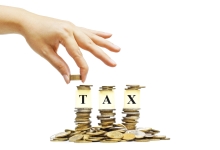 The primary goal of income tax planning is to pay the least amount of tax possible. Good tax planning should include avoiding paying tax on the same income twice. One of the primary sources of mistakenly paying tax twice is after-tax contributions trapped in an IRA. 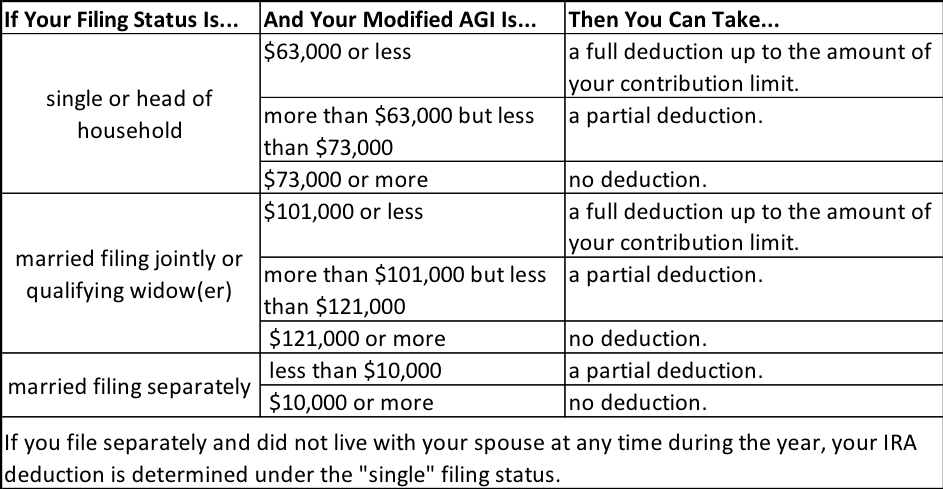 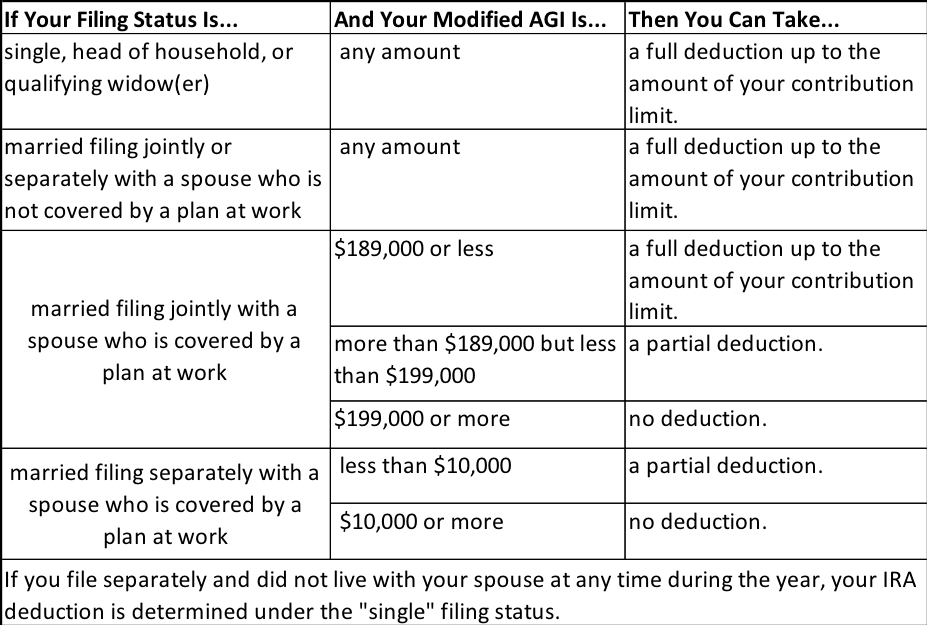 Non-deductible contributions to an IRA are reported on IRS Form 8606. This informs the IRS that certain funds in the IRA have already been taxed. This is the process used to track this information so the funds do not get taxed again when they are withdrawn. Non-deductible IRA contributions are not the only way after-tax funds end up in an IRA. They can also be rolled over from an employer plan. The IRS recently ruled after-tax money in an employer plan can be rolled directly into a Roth IRA. The taxable amount of a withdrawal from an IRA containing both after-tax and pre-tax funds is determined using the pro-rata rule. This pro-rata calculation is also done on Form 8606.

A taxpayer must file Form 8606 each year they contribute after-tax money to an IRA. There is a $50 penalty for failing to file Form 8606 when required, but it is in the taxpayer’s interest to file the form. A taxpayer who has been lax in filing the form should file a new 8606 to bring the IRS up to date. The taxpayer should indicate cumulative after-tax IRA funds on line 2 of the Form 8606. Be sure to keep any supporting documentation in case the IRS questions the newly discovered after-tax funds.

Most IRA beneficiaries aren’t aware of after-tax funds in the IRA and pay tax on their entire withdrawal. Always ask about after-tax contributions to an IRA you inherit. You may need to talk to the deceased’s accountant to get this information. IRA custodians are not required to track after-tax funds in an IRA. To claim the tax-free portion of distributions from an inherited IRA, a beneficiary will also have to file Form 8606, just as the IRA owner did.

Both spouses will need to file IRS Form 8606 when part or all of an IRA is transferred under a divorce or separation agreement and the transfer involves after-tax funds. This includes Roth IRAs, SEP or SIMPLE IRAs. Both parties must report the increase or decrease in after-tax balances for the applicable account. It would be a good idea to include a statement with Form 8606 explaining the reason for the adjustment. Remember, Form 8606 must be filed with a taxpayer’s tax return every year in which there is a change to the after-tax balance in the IRA – either additional contributions are made, withdrawals are taken, or a divorce settlement calls for an adjustment. Taxpayers should retain copies of Form 8606 among their permanent tax records.